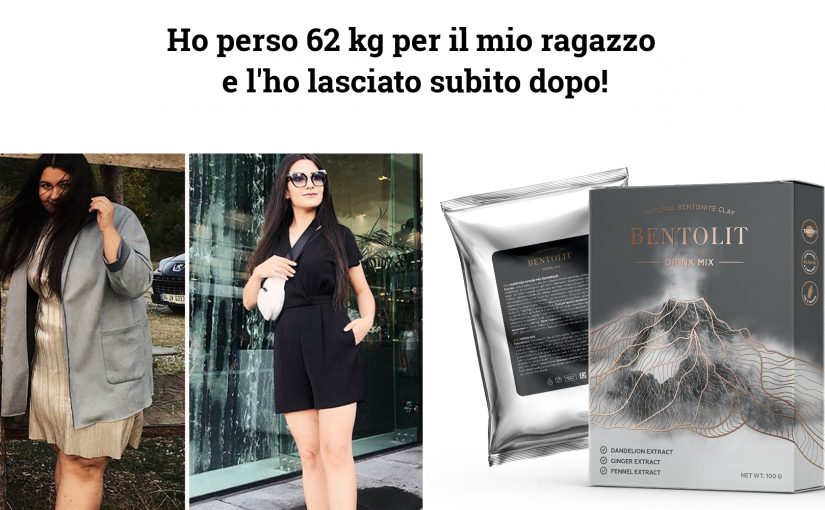 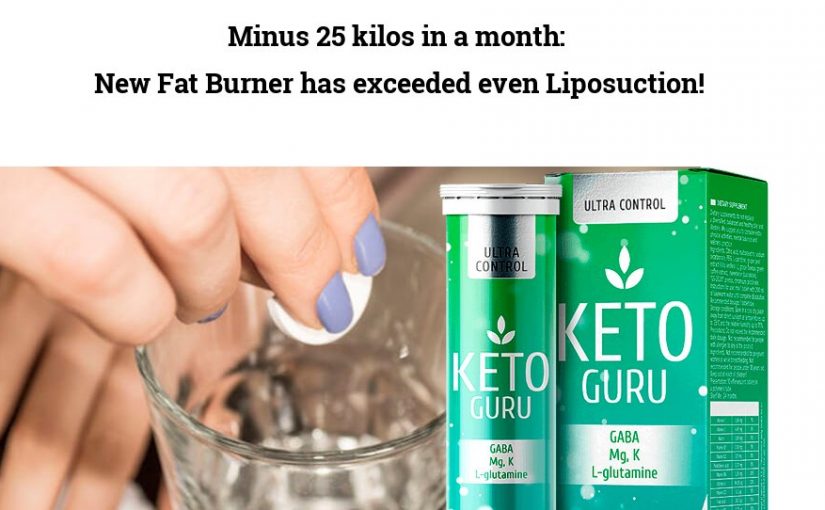 Losing weight fast and with no harm to your health is now POSSIBLE! claim all renowned dietitians. They do not mean surgeries or diets. Those are things of the past!
END_OF_DOCUMENT_TOKEN_TO_BE_REPLACED

Being a vegan has its own distinct advantages. After becoming a vegan, many people note that they feel good, energetic and lively. But the problem with veganism is the deficiency of a very important vitamin – vitamin B12. The deficiency causes anemia, nervous system impairment and the hazardous effects thereof. The biggest concern is that the symptoms are seen after around 5 years during which the problems are pretty well-established. So, what if you don’t want to leave veganism but at the same time, want to consume sufficient vitamin B12? Don’t worry! Help is available.
END_OF_DOCUMENT_TOKEN_TO_BE_REPLACED